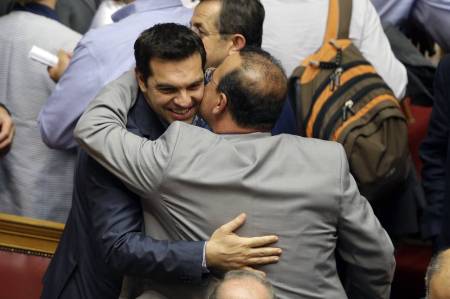 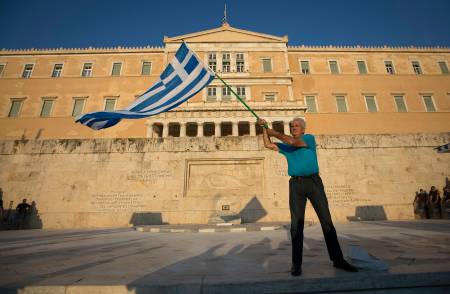 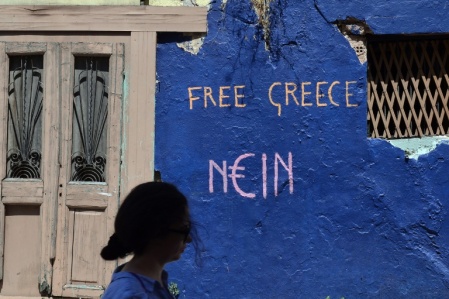 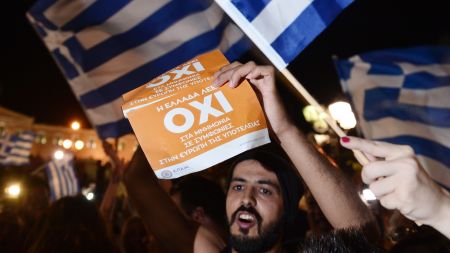 By Michael Nevradakis
Reporting from Athens

With early returns from the referendum coming in, it is clear that a vote of “no” to the austerity measures proposed by the institutions formerly known as the troika will prevail, with a clear majority that will likely surpass 60%. As I write this, the sky is falling on Greece, the sea is drying up, day has become night, trees and flowers and kittens are dying, bullets and missiles are flying, and Greece is feeling the angry wrath of the gods for defying the will of the creditors, the mass media, and the troika.

At least, that’s what the mass media would have had us believe, with their dire warnings as to what a “no” vote would bring for Greece and with their utterly disgraceful coverage of events in Greece over the past two weeks. In reality, as I am writing this, I am sitting on a park bench in an ordinary neighborhood of Athens. It is a beautiful Greek summer evening, there is a light breeze, young people, families, and the elderly are walking about, and there is no sign of anything but life continuing on as normal. A couple of miles away, END_OF_DOCUMENT_TOKEN_TO_BE_REPLACED 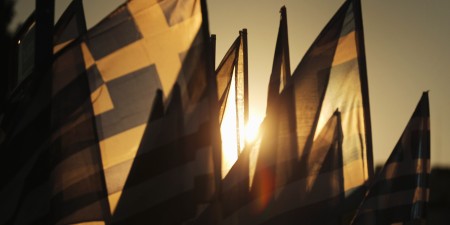 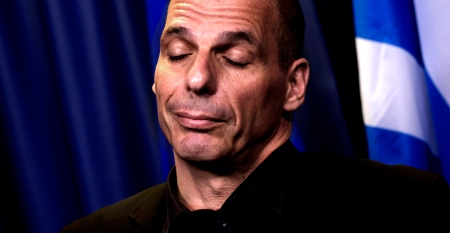 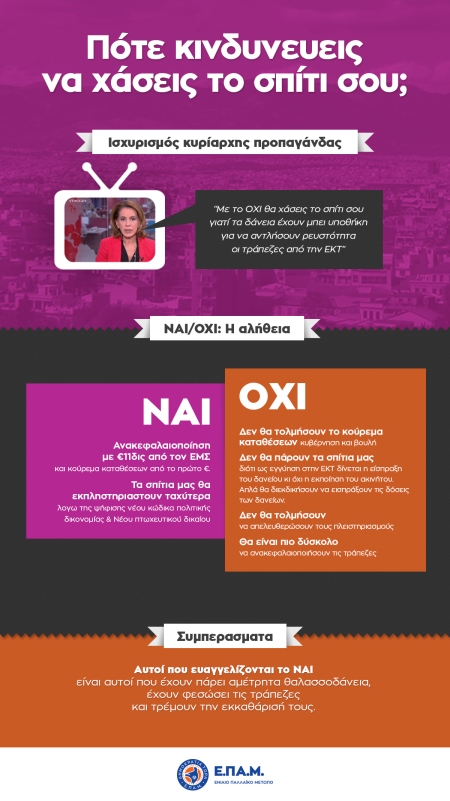